Movie Going is a Lost Art 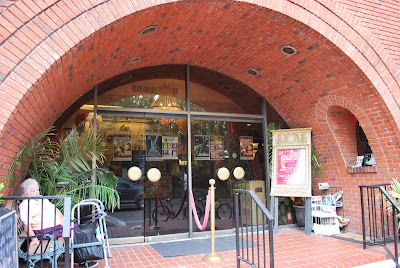 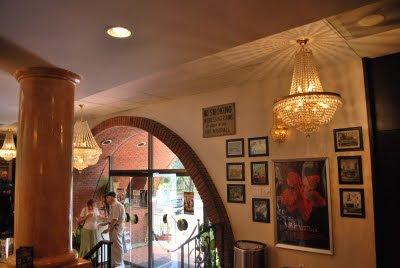 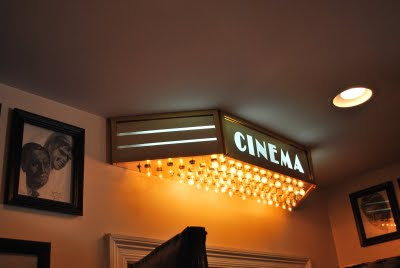 I’ve always loved going to the movies. There is something so magical about the big screen, the plush seats, the hushed conversations and the smell of heavily buttered popcorn. Unfortunately, movie theaters today are often overpriced, dirty and filled with obnoxious patrons who make comments throughout the entire film and exit the theater with a disgruntled look on their face. What happened to the era of The Majestic?

In New Orleans there is a one-screen historic movie theater on Prytania Street that has been beautifully refurbished. This theater puts glamour back into the movie going experience, and when I am away from New Orleans, it is one of the places I miss most.

This past Wednesday, I made my way uptown via the streetcar with the intention of getting a po’boy at Domilise’s before catching Prytania’s Classic Movie Series showing at noon. Unfortunately, I did not count on the glacial pace of the Streetcar (or the possibility of getting lost) and had to give up and go to Whole Foods for a quick snack (quelle horreur!)

This past week’s classic movie was Hitchcock’s Shadow of a Doubt. As I made my way to the theater I could see the line of golden agers waiting to buy their tickets. I had to smile because these men and women had been my Wednesday afternoon companions on many occasions. There would be a handful of teenagers and younger adults at the theater, but retirees make up the bulk of Prytania’s Classic Movie Series audience.

I eagerly peered inside the lobby, hoping I would see the star of Prytania Theatre…I searched the crowd for any trace of a wildly eccentric tie (his trade mark). Before I knew it, an elderly gentlemen, with thick-framed glasses, a bounce in his step, and an award winning smile waltz towards the theater entrance: the owner and emcee of Prytania Theater. He sported one of my favorite ties: “the Marilyn Monroe tie.” He greeted everyone that came into the theater with an exuberance that defied his 90+ years of age.

Once everyone got settled, the emcee strode down the right isle, microphone in hand, as he began to introduce the movie. He informed us that Hitchcock refused to film this particular movie in Technicolor because he thought that black and white would create more drama. Our emcee also shared another morsel of trivia with us: the tune that Charlie hums throughout the film is the “Merry Widow Waltz”—a clue to the mysterious murders that have plagued the East Coast. After his introduction, our emcee finished his speech as he always does: by pointing up towards the projection room while stating, “I’ll keep talking until you start the film…I promise ya, I’ll keep talking, just watch me….” After a dramatic pause the film starts to roll and hush falls over the crowd…

After the movie, there is complimentary cake and cookies for all the patrons of the theater. This tradition creates such a wonderful community atmosphere because everyone sticks around to chat and share stories of their youth. You can’t help but leave Prytania with a smile on your face, and longing in your heart for the next visit. 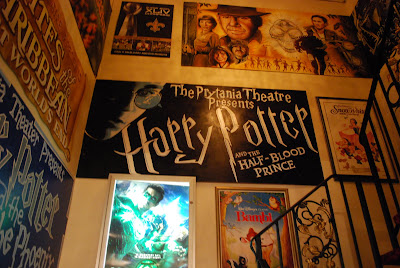 Posted by Ashley's Adventures at 19:09