I've been in New Orleans for two weeks now. But, I need to back up a bit before I get to everything that is happening here. Right before I left home at the end of January, the SoFAB Institute named McGinnis Sisters Special Food Stores the very first registrant on the National Culinary Heritage Register. The Culinary Register, according to SoFAB's website, "is an expansive list of culinary products, processes, inventions, traditions, and establishments that are at least sixty years old and have contributed significantly to the development of American foodways." Over the past few weeks, famous institutions such as Louis' Lunch in New Haven and the French Market in New Orleans have joined McGinnis Sisters on the registry.

Just before leaving home, I was able to represent SoFAB and award my Mom, Aunts, and cousin Jamie the certificate. It was such an honor to participate in this ceremony. 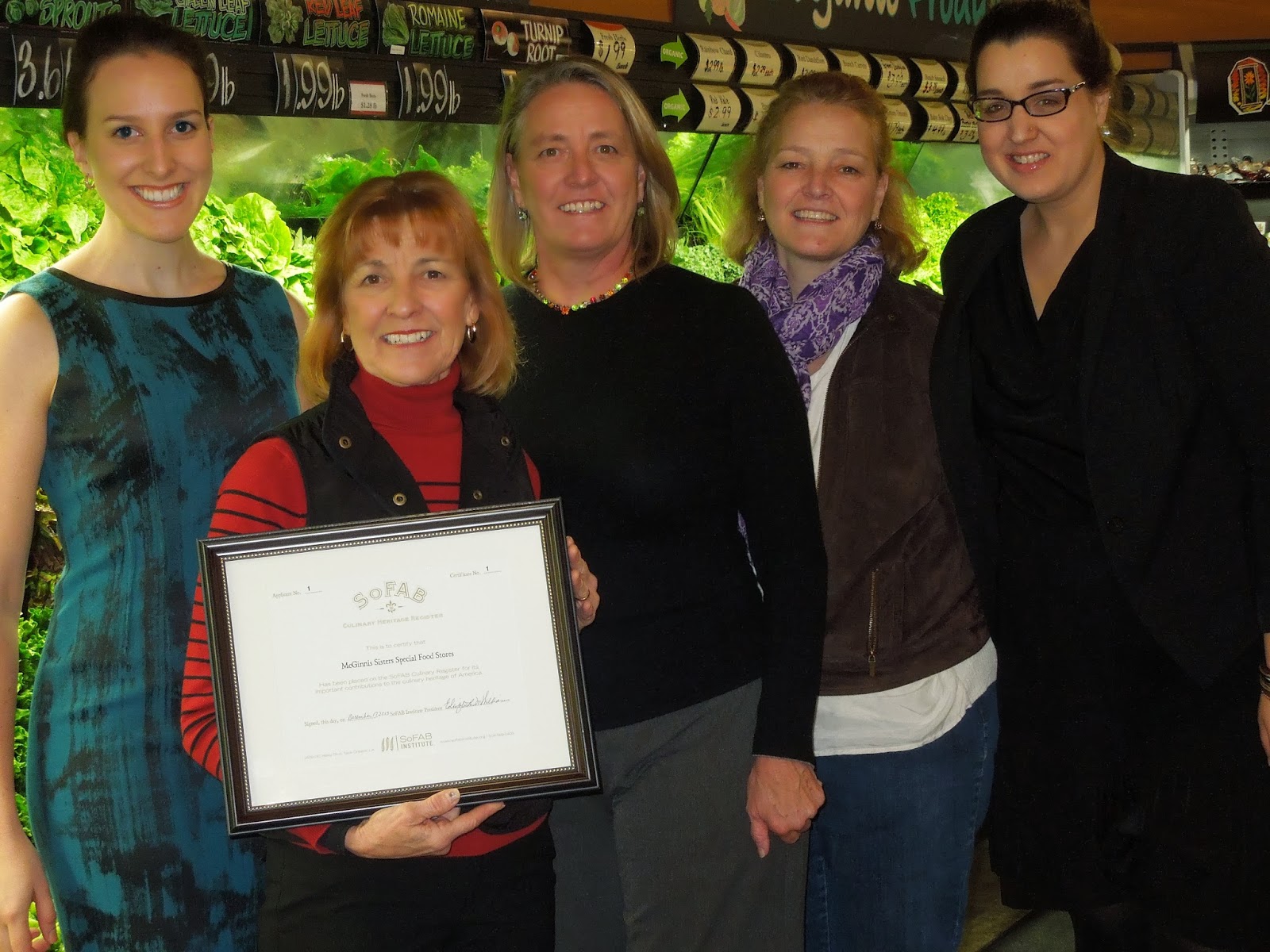 A few shots of the fabulous Adams Township location: 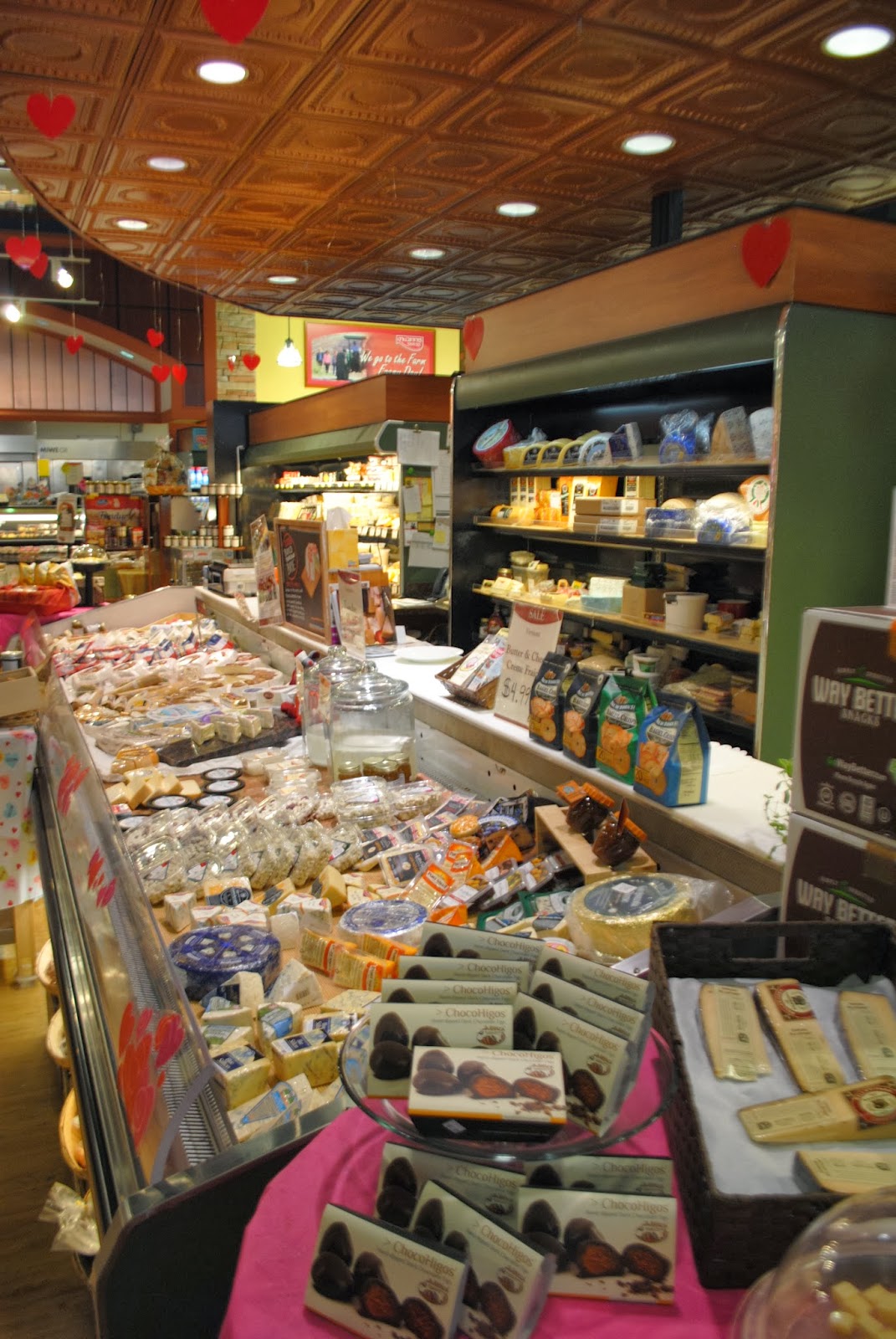 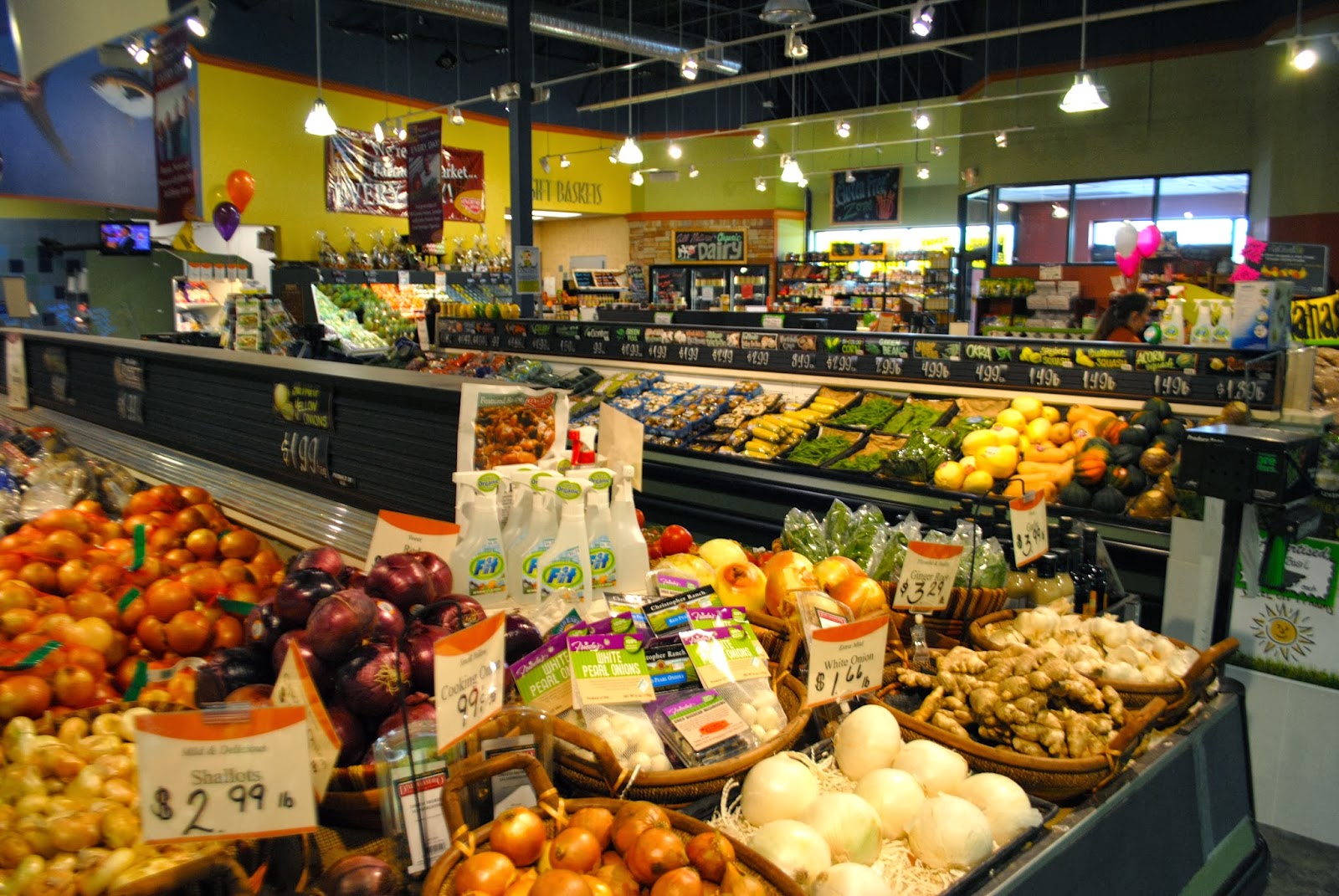 Posted by Ashley's Adventures at 18:25