The Krewe of Muses is perhaps best known for handing out bedazzled shoes as Mardi Gras throws.
All of the shoes are different and have weird little themes. Three of my friends were lucky enough to catch shoes last night.

The shoes are nearly impossible to get unless you know someone in the parade (thus, they are one of the most coveted Mardi Gras throws ever!) A few weeks ago, I went to lunch with a friend who founded Muses. She was kind enough to offer me a shoe during the parade if I could catch her attention. Determined to make this happen, I staked out my territory on the "neutral ground" side of the parade route yesterday afternoon. I texted my friend the exact location of where I was standing. I made a sign with my friend's name on it AND got all of my Tulane Med school friends to (1) get me to the front of the parade route for easy access to the shoe (2) chant "Staci, Staci, Staci" in unison (while a friend played the trumpet too) to catch my friend's attention. Community spirit! Team work! The big moment came - the first float rolled by, we all chanted, I waved my sign while frantically searching for Staci, but I couldn't see her among all of the masked women. And, just like that, it was over. No Staci. No shoe. The float just rolled on by and I just stood there sort of dumbfounded (cue the "womp, womp, womp"). After the initial disappointment, I moved on with my night and had a nice time - catching lots of beads, waving the other signs I made. My Tulane friends were all bummed out that I didn't get a shoe, but a few of them actually caught some shoes on their own! Fate is a cruel sometimes. 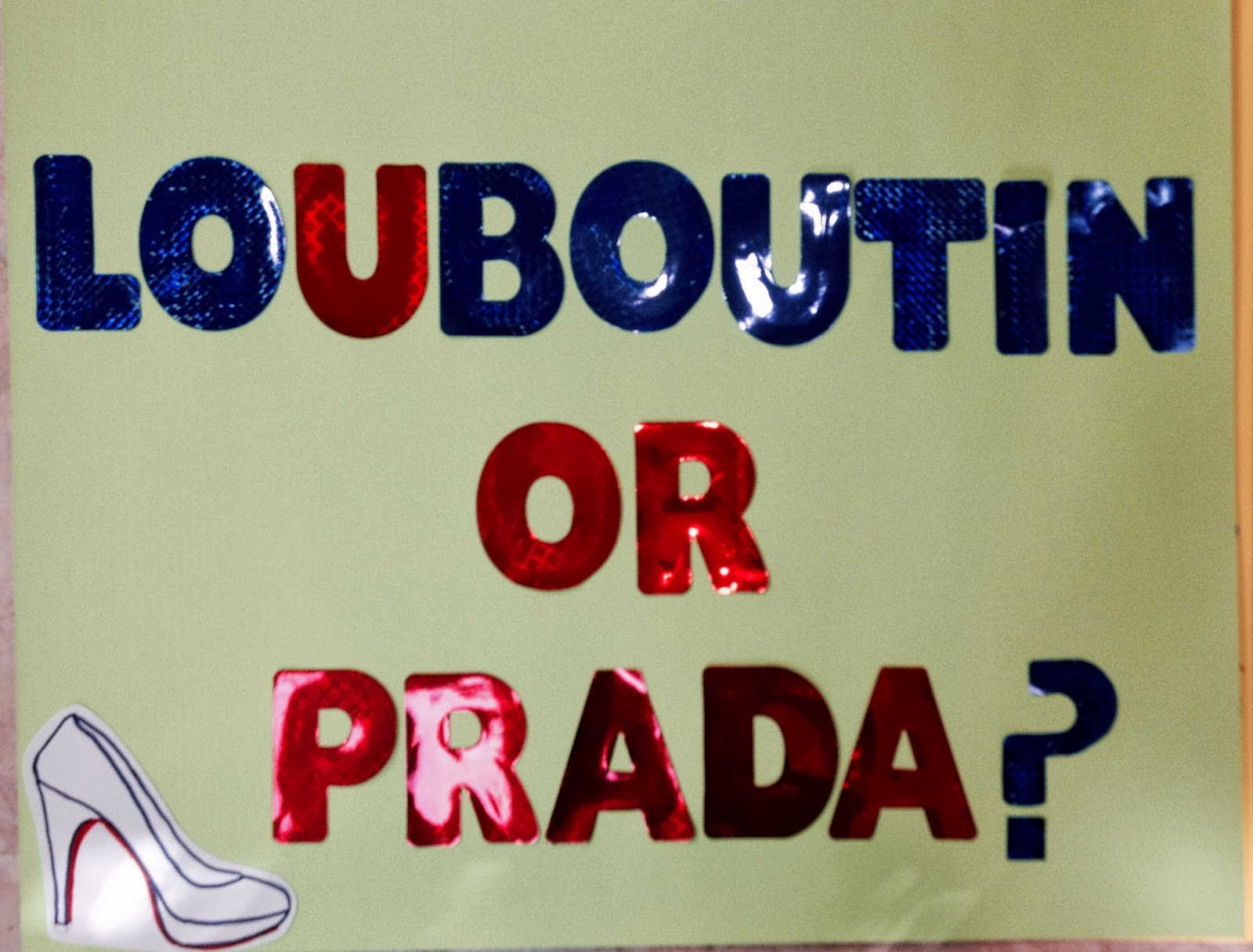 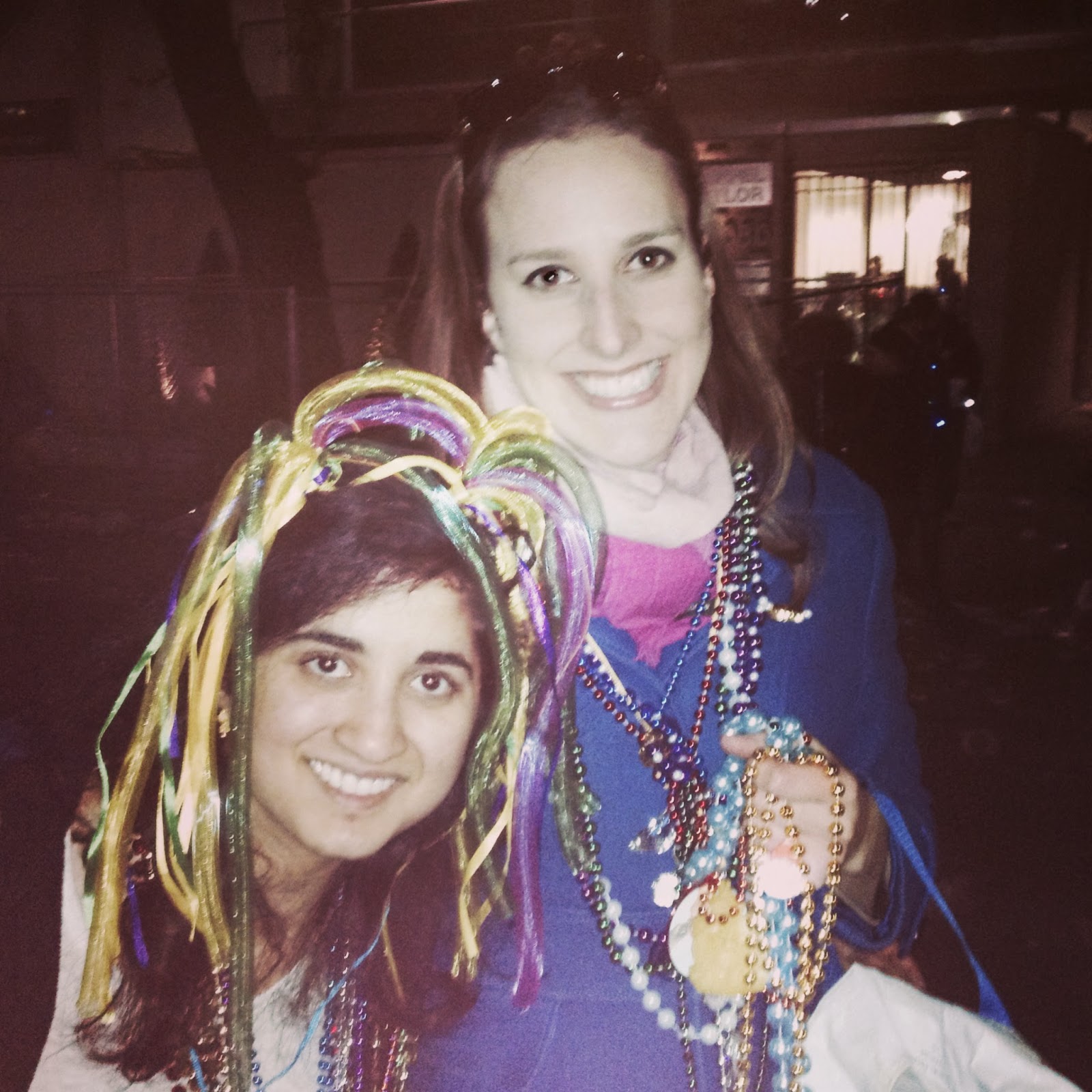 A bit about the rest of the night. Two krewes rolled down the parade route before Muses: the Knights of Babylon (celebrating 75 years) and the Knights of Chaos. The earlier parades were really calm and quiet - more family oriented. But, by the time Muses rolled around, it was a different story!

Posted by Ashley's Adventures at 08:45